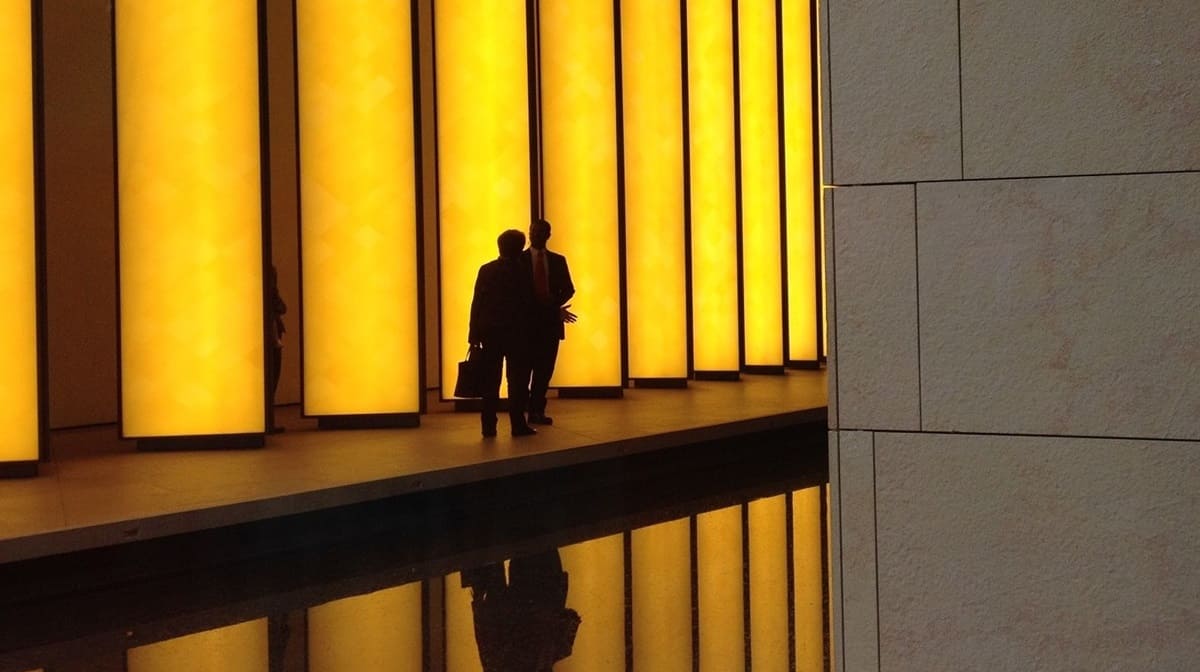 Although by no means a new concept, the outsourcing industry began to grow in earnest in the mid 1990s and early 2000s thanks largely in part to the internet boom. Since then the industry has seen rapid growth from $45.6 billion in 2000 to $88.9 billion in 2017, practically doubling in size in less than 2 decades.  This upward trend shows no signs in slowing down as more and more businesses are looking at outsourcing as a way for them to become more competitive.

A global survey by Deloitte in 2016 showed that 78% of businesses globally felt positive about their relationship with their outsourcing company.  While cost cutting is no doubt the main factor for outsourcing, 57% of business surveyed said that it enabled them to focus on core business functions and 47% said it solved their business capacity issues. These figures only seem to be growing with more and more businesses leveraging outsourcing services to thrive in an increasingly competitive marketplace.

What had started primarily for customer support and IT development has now grown into a dynamic industry with companies outsourcing any non-critical tasks from office administration to recruitment and even marketing and legal compliance. With innovation, new technologies, increased transparency and cutting-edge skill sets driving the industry, outsourcing will continue to see accelerated growth.

Valenta BPO is a service provider for business process outsourcing, working with hundreds of companies world-wide to improve performance, whilst reducing costs. As a Franchise Partner you have the opportunity to work with local businesses, offering a range of services including outsourcing, process consulting and digital transformation.